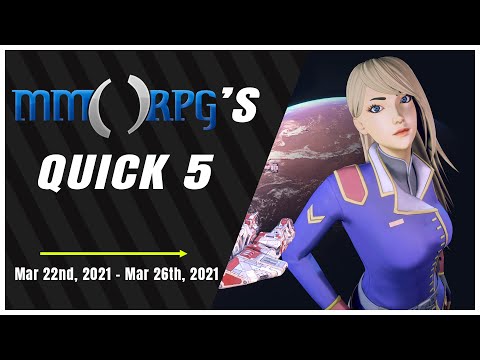 If you've got 5 minutes to spare, this week's Quick 5 will get you all caught up on the news to know over the past week.