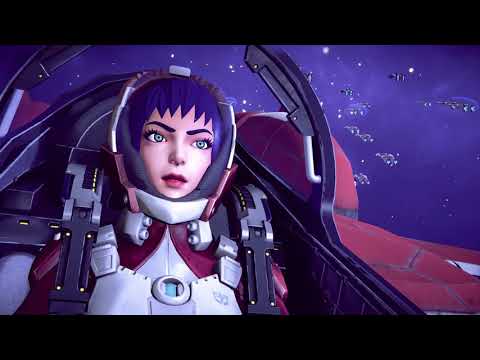 Pixelmatic has released the official game trailer for their upcoming Sci-Fi MMO, Infinite Fleet. The trailer highlights some of the various voice actors which make performances for the game, as well as the score from Grammy Nominee Vince DiCola.