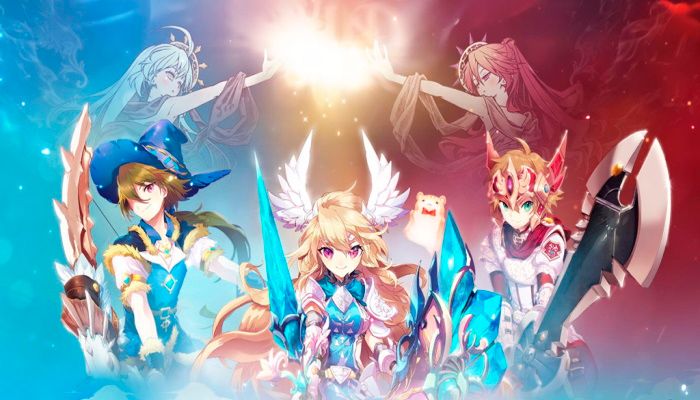 Gamigo is clearly cleaning house as it was announced yesterday that not one, but three of their titles would be shutting down: Twin Saga, Defiance and Defiance 2050.