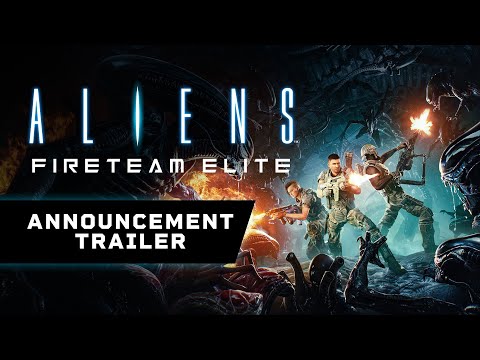 Daybreak's Cold Iron Studios revealed their upcoming co-op shooter, Aliens: Fireteam. The game, being made in collaboration with 20th Century Games, is set in the Aliens universe.