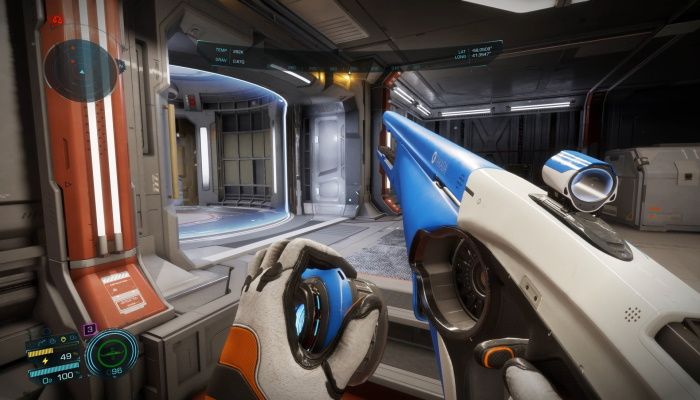 Frontier took to their forums to discuss how first-person weapons themselves will work in the upcoming Odyssey expansion. In the Q&A, the developers spoke about anti-vehicle, as well as answered questions about melee weapons in the coming update.