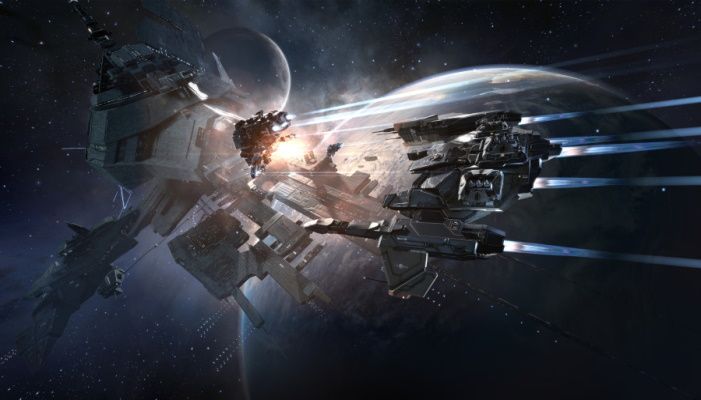 This year, CCP has seen more world records added to their shelf as the MMO developer's playerbase keeps pushing EVE Online to new heights. We sat down with CCP's Creative Director, Bergur Finnbogasson and Brand Director Sæmundur Hermansson to talk about the latest quadrant, Reign, as well as the world records EVE keeps achieving.