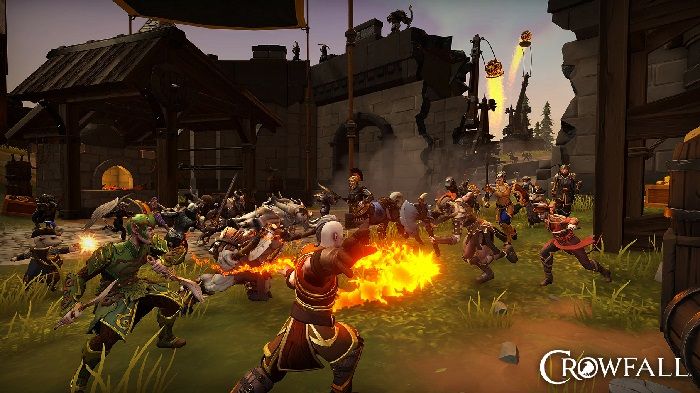 A new live patch for Crowfall has hit the servers and brings a few tweaks to powers. Additionally, the team has confirmed 12.2 invites will be going out soon.