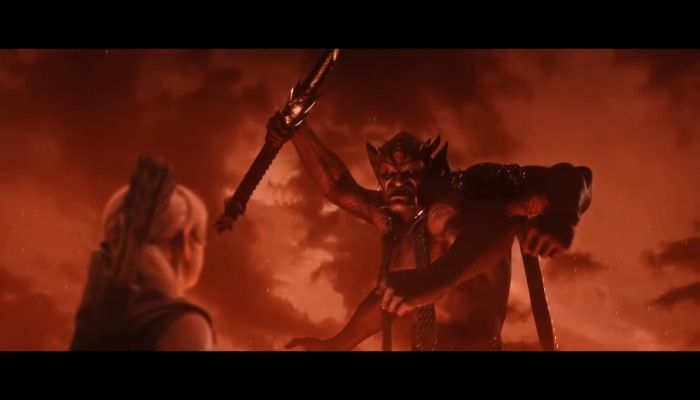 This past Tuesday, The Elder Scrolls Online held the global reveal event for this year's chapter story The Gates of Oblivion. While the reimagining of The Elder Scrolls IV: Oblivion looks great is it enough to bring in new players and entice veterans to return.