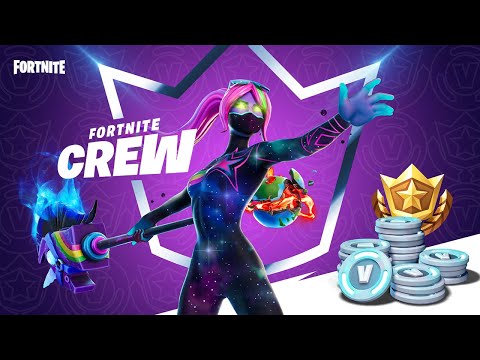 If you like Fortnite and by reading this news release, we suspect that you might, then you may be happy to hear that Epic Games is launching a new subscription offering, Fortnite Crew that will provide