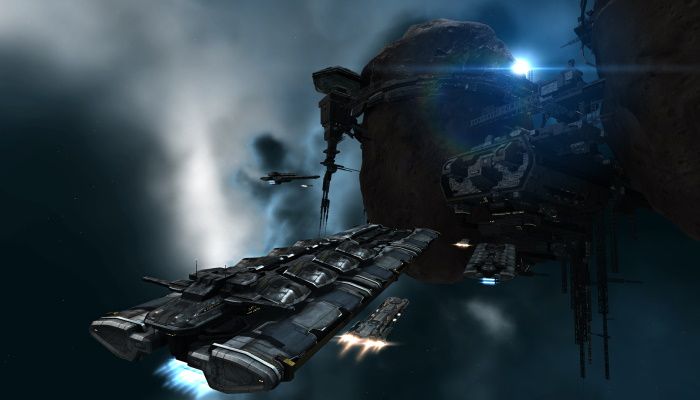 Bradford laments not learning from his own mistakes when playing EVE Online in this edition of our fireside MMO chats.