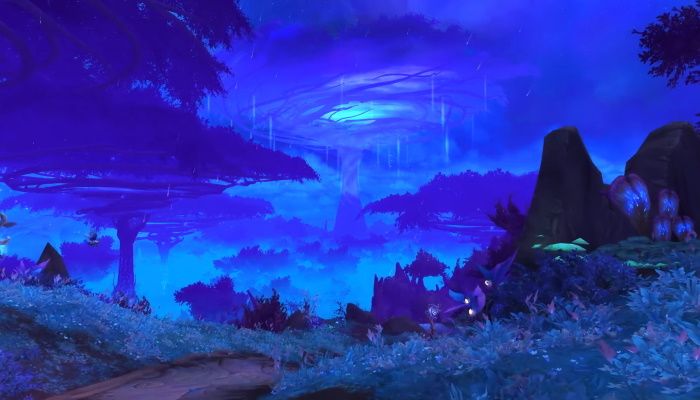 In a tweet today, Blizzard announced that the delayed World of Warcraft: Shadowlands finally has a new release date. Coming this November 23rd, Shadowlands will also host a pre-launch event on November 10th to set up the release later in the month.