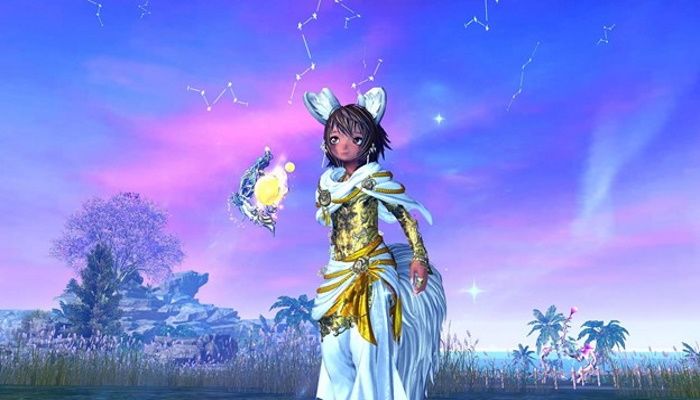 In this edition of MMO Reroll, Mitch takes a look at Blade & Soul and how it feels playing the MMO for the first time in 2020.