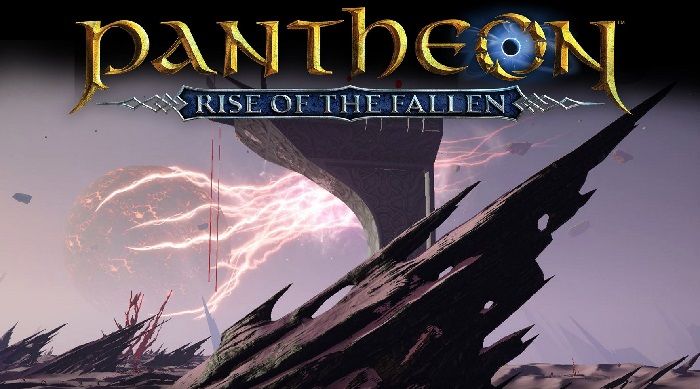 The Pantheon: Rise of the Fallen team has announced their next live stream, set for October 29 which is tomorrow.