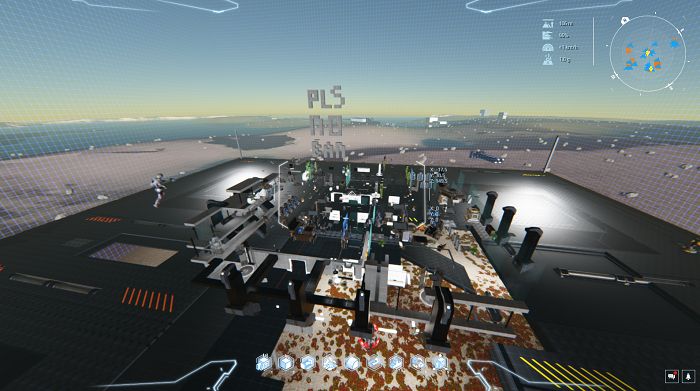 In a recent reddit post, players have stolen a marketplace in Dual Universe. No, not just the items in the marketplace, but the entirety of the marketplace as a whole. The development team has responded in several ways, but to much of the dismay of the players, they have also banned the players involved.