The Dungeon of Naheulbeuk!

Sovrath Member LegendaryPosts: 30,303
September 2020 in General Gaming
Just picked up The Dungeon of Naheulbeuk last night, it's a "tactical RPG."
It plays a bit like X-Com but fantasy and varying humor. So at worst, the humor can feel like the interactions with Dungeon and Dragon's Online's Jeets (trying to be funny but not) and then that surprise line that has you actually laughing out loud.
I say "varying" because it's a little like older Mystery Science Theater; some amusing to "not" lines and then that one line that makes you crack up.
It's fun, the combat is a slight bit slow to my taste but that might be a bug from what I'm reading. it's not a deal-breaker for me.
There are also other game references. I actually really like it so I recommend it if you like silly fantasy that plays like x=com.
I should also mention there are some interesting mechanics such as you screwing up enough time fills up a meter that allows you to use the best of four abilities once or the first of the four multiple times.
When you move to a tile you have to be mindful of the direction you face.
In any case, I bought mine from GoG but it's on steam and I think on Epic. It's an indy game for sure and you'll see a few minor bugs (maybe major? have only started) and sometimes see minor text in french such as "return." I assume that will be patched out.
It's a fun little game and I can imagine it being a nice game to unwind before bed. Or whatever, just check it out. Oh, Felicia Day is the Wizard so if that's a plus or minus you can decide. I personally like some of her work so nice to hear a familiar voice.
lastly, I actually like the Elf 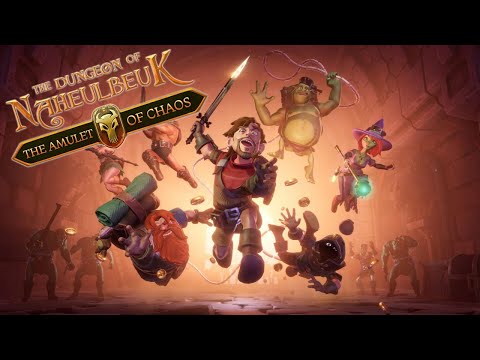