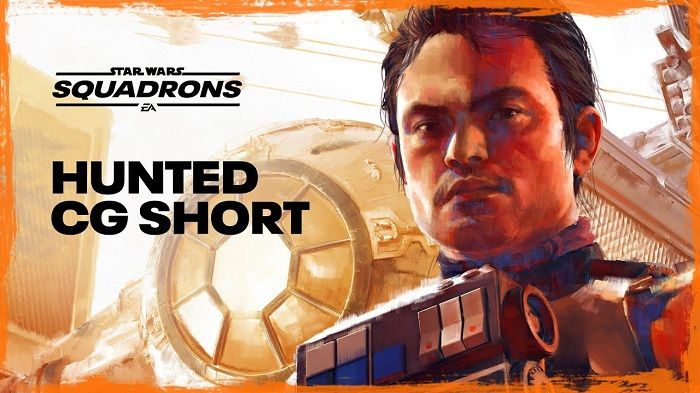 EA has released a new Star Wars: Squadrons CG short entitled, "Hunted" depicting a battle between the New Republic fleet and an Imperial dockyard on Var-Shaa. Star Wars: Squadrons is a space simulator that intends to have some fairly robust dogfights and an exceptional space-battle atmosphere.