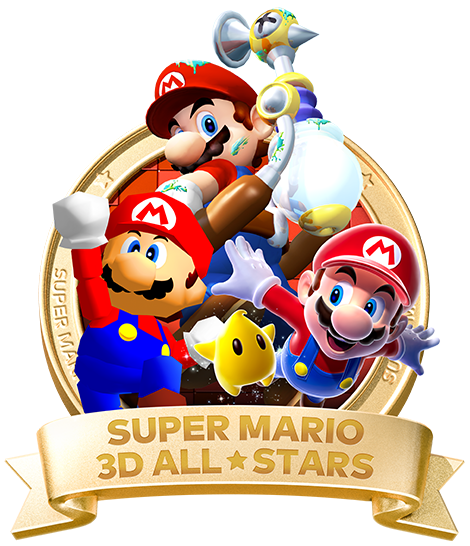 Three of Mario’s greatest adventures—all in one package! 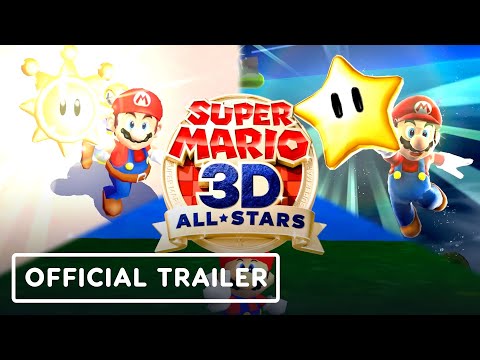