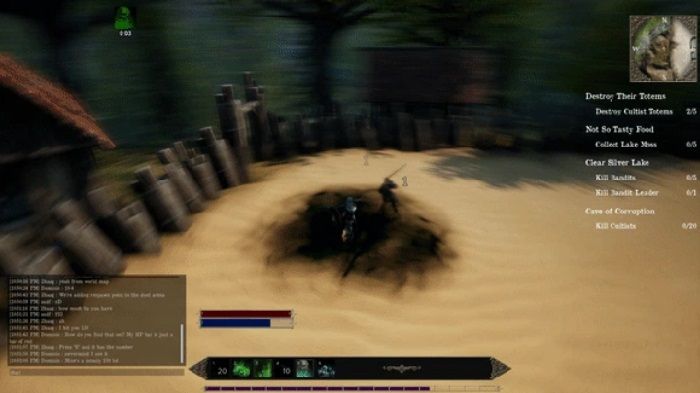 Past Fate, the medieval MMO currently on Kickstarter and also in Alpha, has posted a Kickstarter Update on their campaign page.