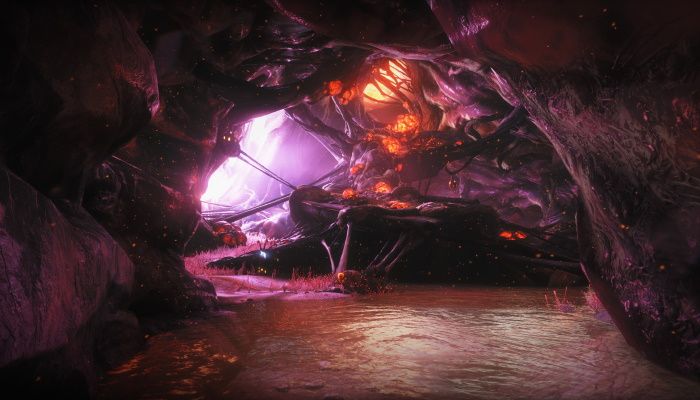 Revealed at Tennocon 2020, Aaron takes you through some of what is coming with Heart of Deimos, Warframe's next major update.