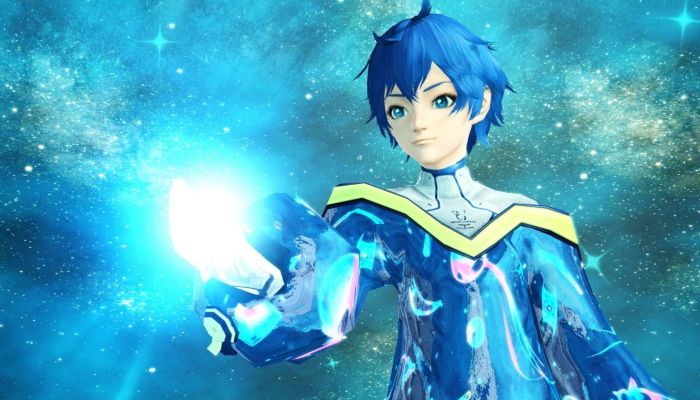 Steven takes a look at the PC port of Phantasy Star Online 2, and his experience over the past week getting it playable.