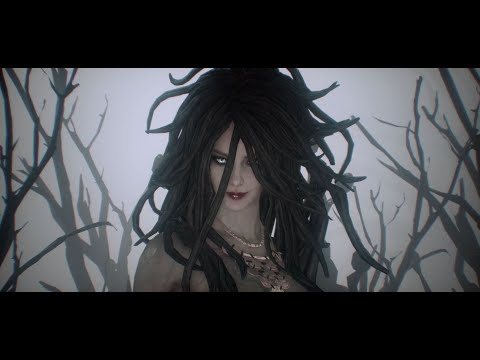 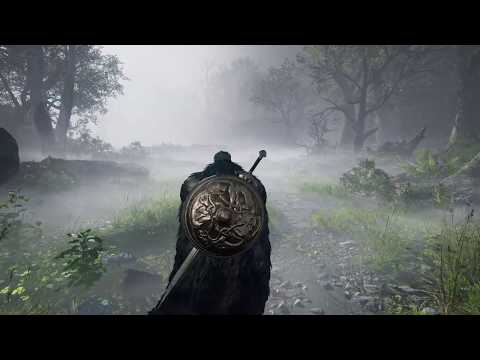 https://mmoculture.com/2020/05/odin-valhalla-rising-publisher-announced-for-upcoming-epic-mmorpg/ Might be fun once it hits the west. Will be in SK first, of course.

Here's the developer site https://www.lionhearts.co.kr/#2   Kakao will be publishing.