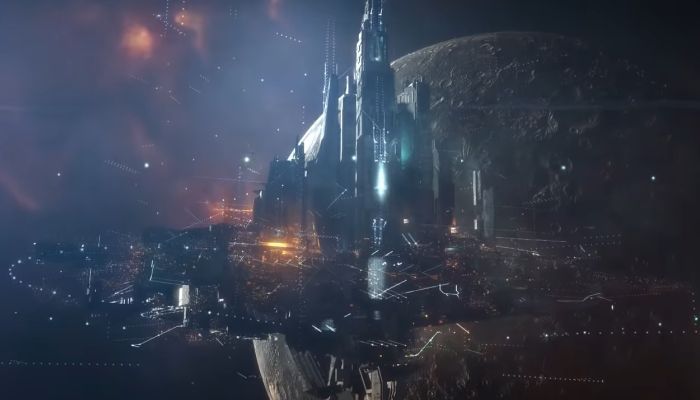 According to CCP CEO Hilmar Pétursson, devastating loss is a "turning point" for players in EVE Online.