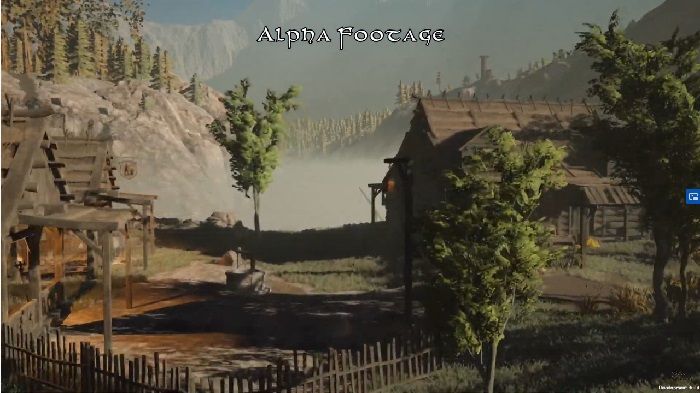 If you want a short and sweet video of Saga of Lucimia, the dev team has you covered.