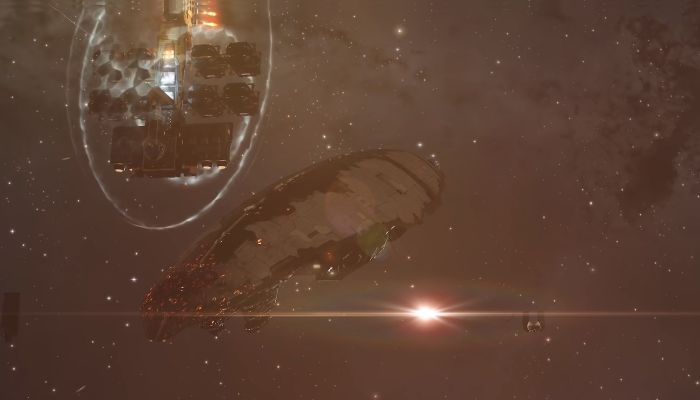 One topic that has always been up for discussion in EVE Online's New Eden is the health of its economy, and the ecosystem at large. We sat down with Snorri Árnason to discuss the topic at legnth.