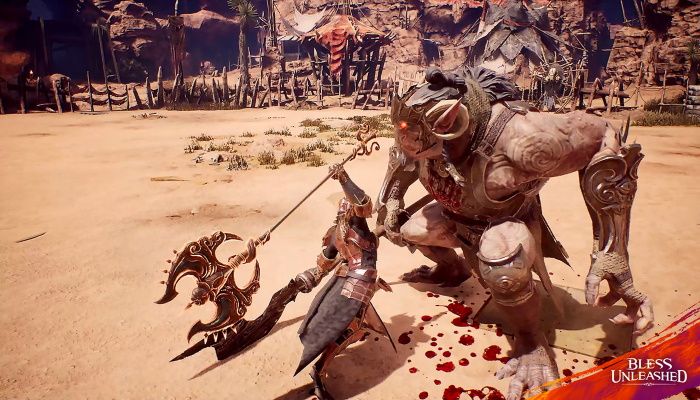 In our second part of our review in progress for Bless Unleashed, Bradford finds himself exploring the story more, dabbling with an alt, as well as taking on the marketplace.