Not So MMO - Red's Recommendations For Family Night 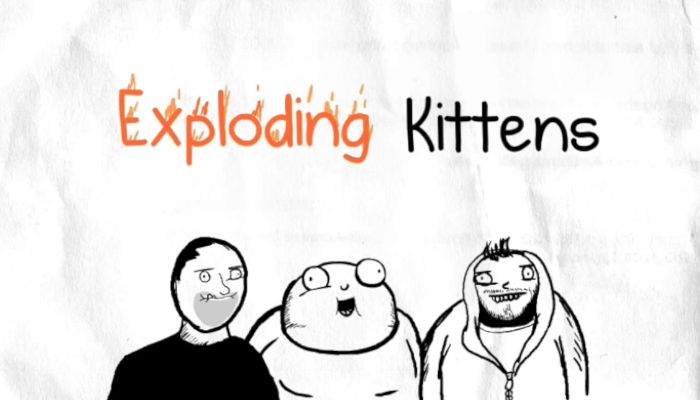 Not So MMO - Red's Recommendations For Family Night

Red Thomas lists out some of his favorite boardgames for families stuck at home. Turn that apocalyptic panic into just another family night with board games around the table!