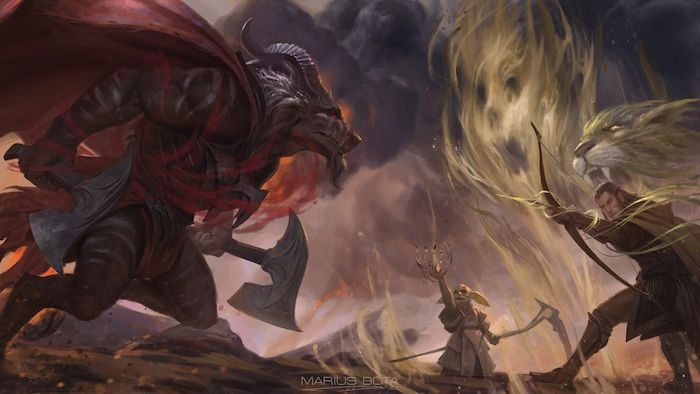 You can now join the Masters of the Arena PvP tournament in Guild Wars 2. Here's how.