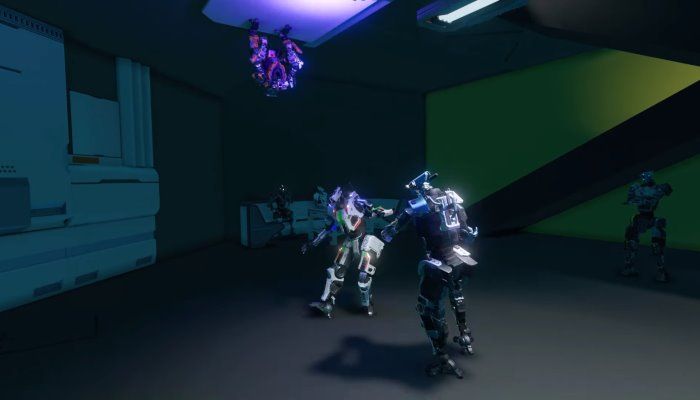 The latest Starbase video to explore some of the game's features is out, this time about "rental lots". Rental lots are Starbase's player housing, a player's starbase to call home. The video lays out the details on how a player can achieve ownership of a starbase and what types of features can be added to it such as a landing platform, storage and "business" space, and much more.