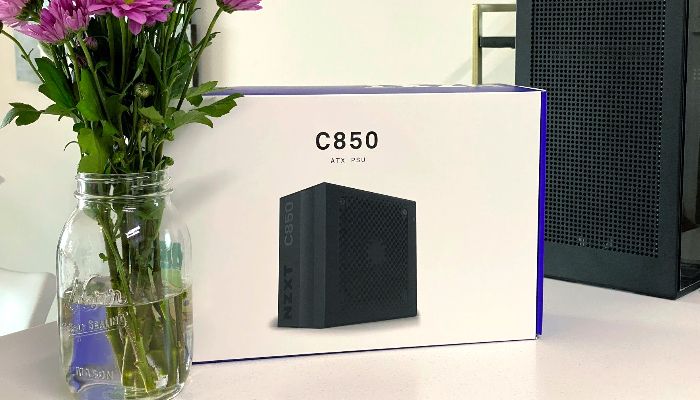 For those that need ever-increasing supplies of power in their PC, 850 watts and above are the go-to. NZXT is rising to meet the needs with the new C850, a modular 850w PSU at a price point that’s hard to beat.