Kyleran Member LegendaryPosts: 41,524
March 2020 edited March 2020 in Pantheon: Rise of the Fallen
Just for @delete5230, a short video BazgrimTV posted recently on the ten "playable" zones seen so far dating back to 2016. 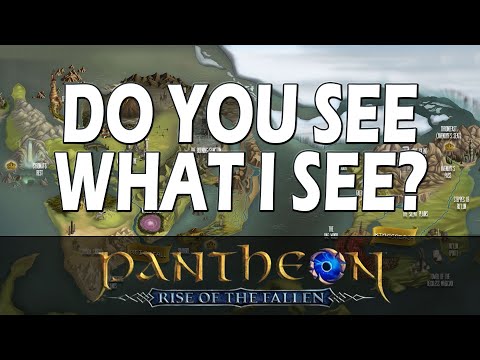 "True friends stab you in the front." | Oscar Wilde

"I need to finish" - Christian Wolff: The Accountant

Fools find no pleasure in understanding but delight in airing their own opinions. Pvbs 18:2, NIV

"This is the most intelligent, well qualified and articulate response to a post I have ever seen on these forums. It's a shame most people here won't have the attention span to read past the second line." - Anon