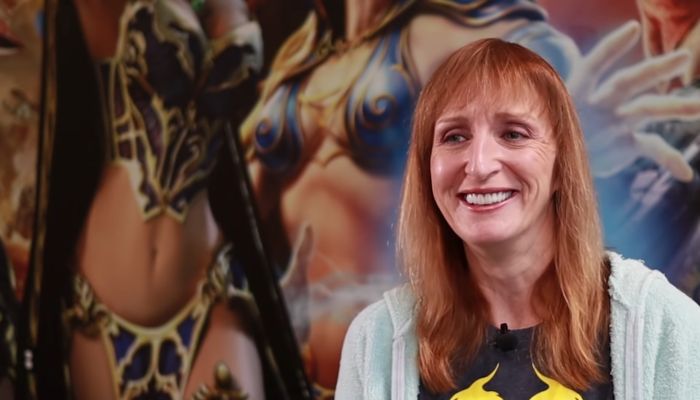 In a post on the EverQuest website today, the franchise's executive producer Holly "Windstalker" Longdale has stepped down from her role with the franchise. Technical Director Jennifer Chan will be stepping into the role, having worked alongside Longdale for the past five years, according to the post.