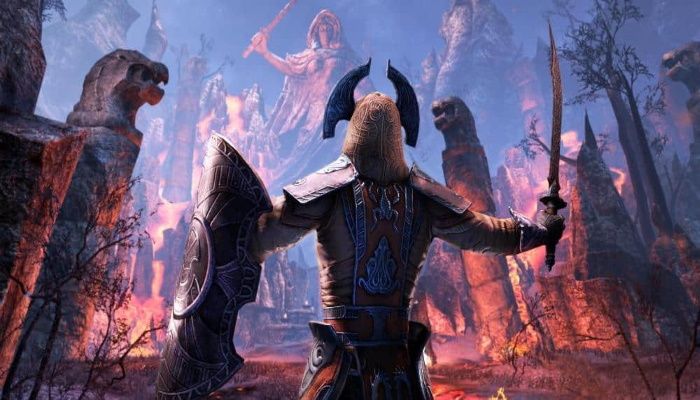 As the dust settles from the new Harrowstorm update to The Elder Scrolls Online, the ZeniMax team has provided an update to the ongoing performance enhancements the team is making to its popular MMO.