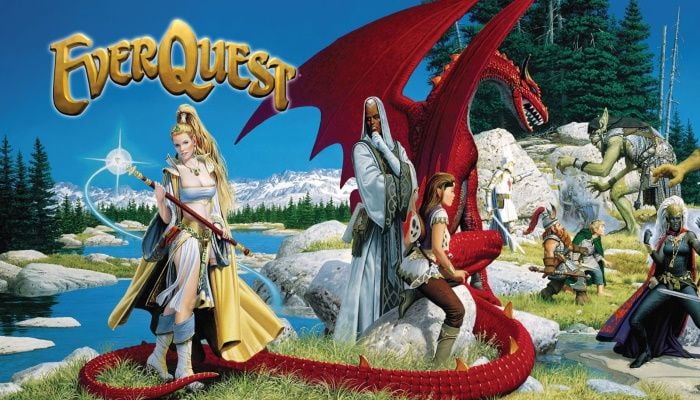 EverQuest, one of the hallmarks of the MMORPG genre, is turning 21 this year, and the folks at Daybreak are still going strong.