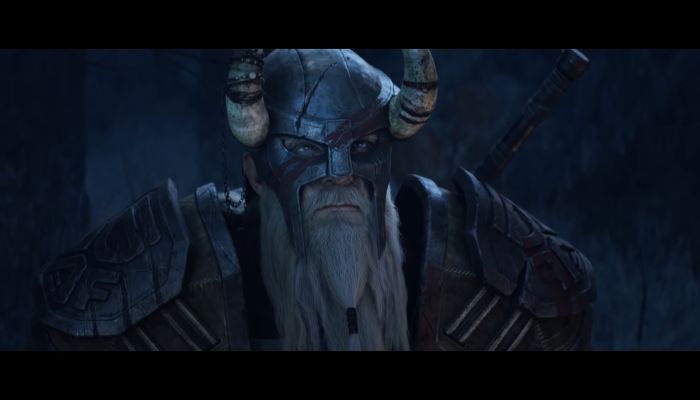 Red Thomas returns to Elder Scrolls Online for what may be the first time since release. Has the game changed enough to find his interest? Red digs into what he likes about the game so far and what concerns him going forward.