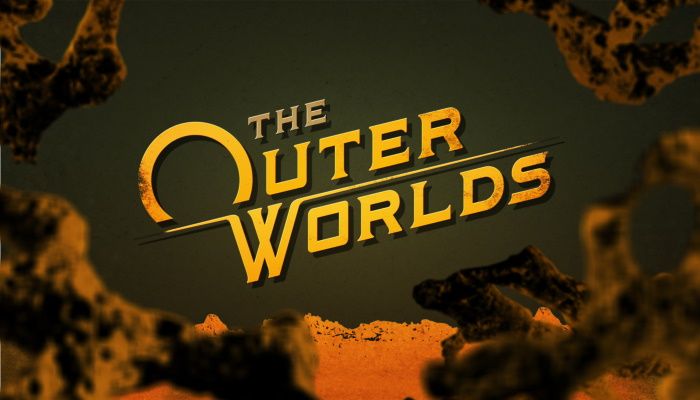 If you haven't played Obsidian's The Outer Worlds, you'll have another chance to take a crack at it. The popular RPG is coming to Nintendo Switch on March 6th.