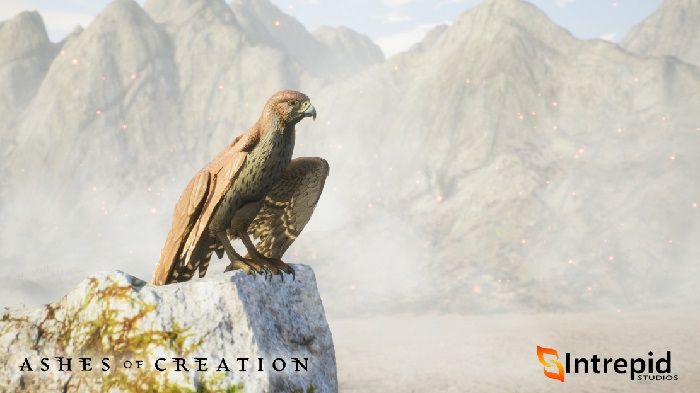 The Ashes of Creation team has shared some insight and lore behind the creation of the Dunewing, their latest creature.