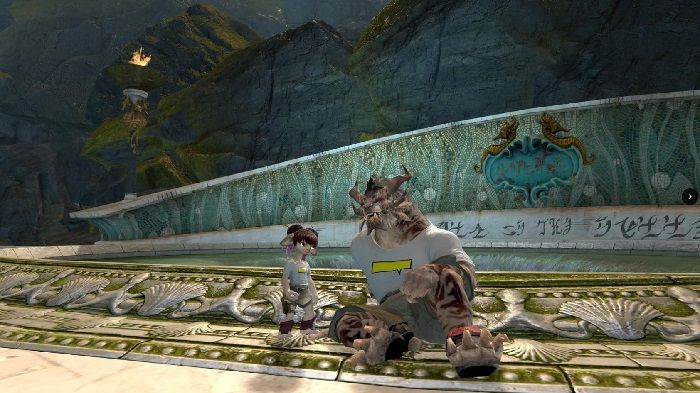 ArenaNet, they of Guild Wars 2, will be partnering with the Ad Council's national Seize the Awkward suicide prevention program.