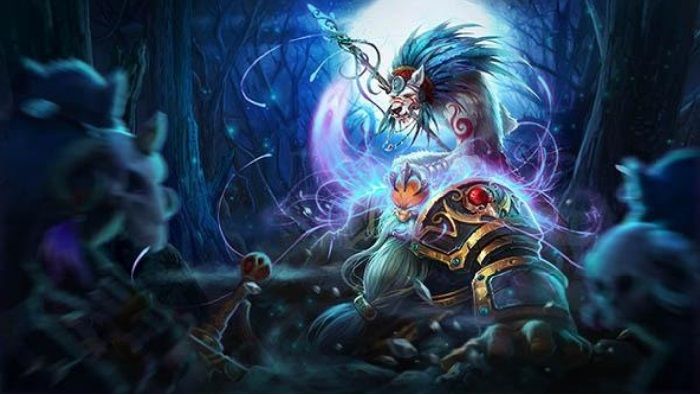 Red and Blue, a new CCG from the developers of Hex: Shards of Fate, has just been announced set to release on iOS and Android in Q2 2020.