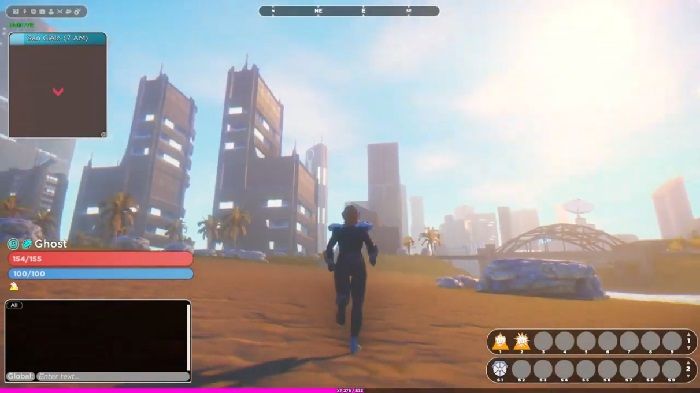 Valiance Online has published a new video of Skyeline City.