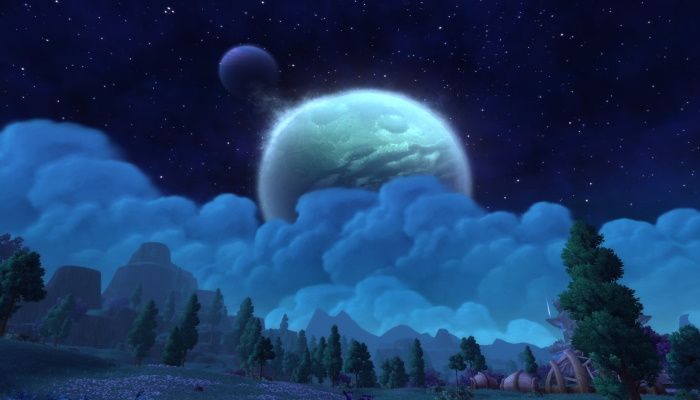 Join Robin as she talks about the ups and downs the venerable MMO, World of Warcraft, has experienced during the 2010s.