5 MMOs That Were Gone Too Soon (And 3 That Should Have Been Gone Sooner) - MMORPG.com 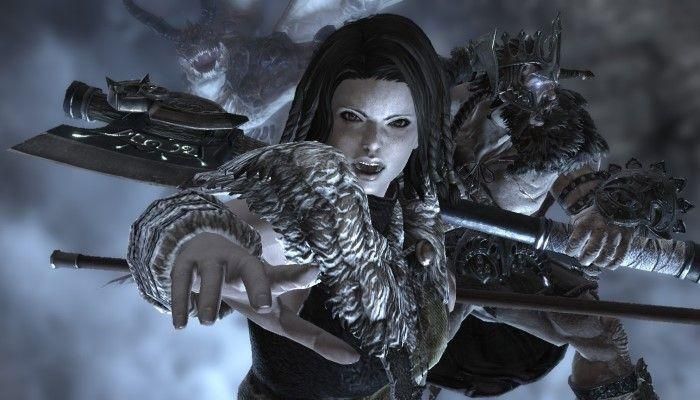 5 MMOs That Were Gone Too Soon (And 3 That Should Have Been Gone Sooner) - MMORPG.com

MMORPG Gamers generally love the worlds they inhabit. Over the years we have seen some beloved games, with worlds that many players called home, vanish, and all that is left are the memories. We’ve compiled a short list of games that we wish were still around (in an official capacity) along with a few games that may have overstayed their welcome just a bit.