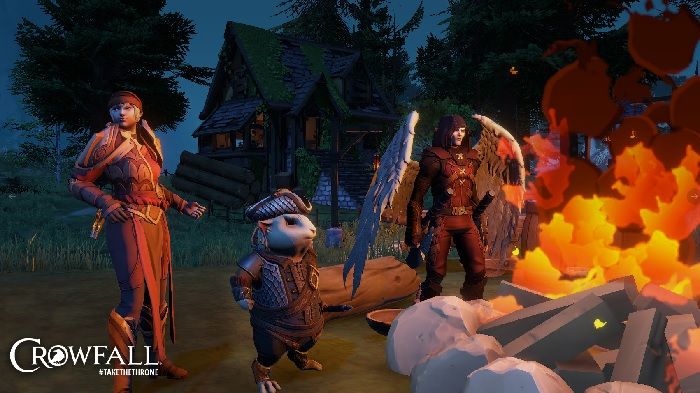 According to J Todd Coleman, Game Designer and Creative Director of Crowfall, his game will be, "the most strategic virtual universe" at launch.