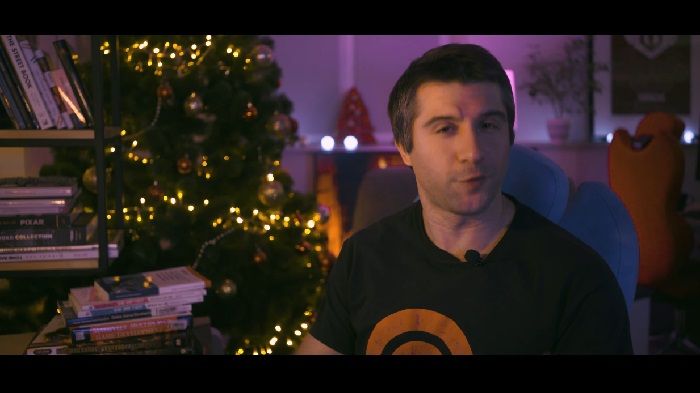 Corepunk, the new cyberpunk MMO from developer Artificial Core, shared a Christmas thanks video, while also surprising a fan.