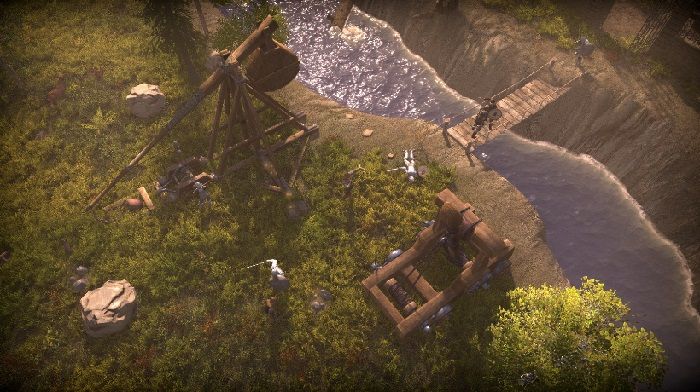 The second stage of testing is now live for upcoming MMORPG, Wild Terra 2.