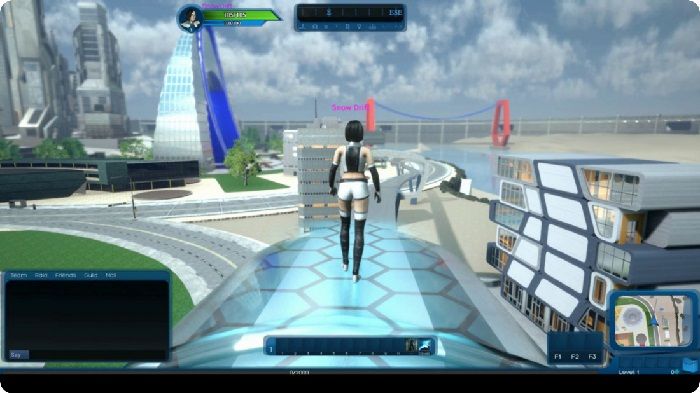 A holiday message from Ship of Heroes outlined the 2019 for the game by looking at some key milestones.