World of Warcraft - Level Squish And Other Ideas - MMORPG.com 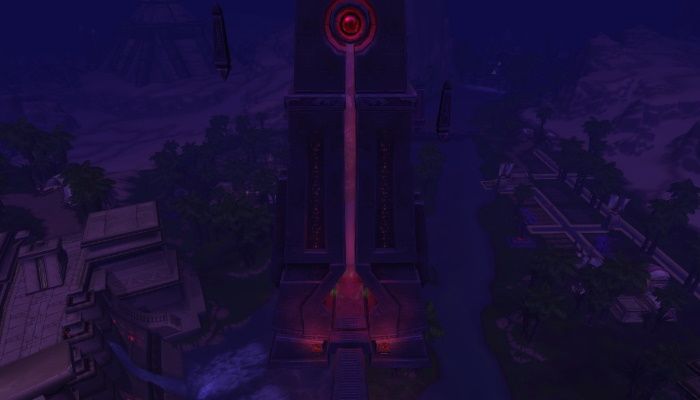 World of Warcraft - Level Squish And Other Ideas - MMORPG.com

One of the major features coming with the new Shadowlands expansion is the level squish and revamp of how leveling works. Reducing the level cap back down to 60 will fix some more of the issues but if things keep going the way they have been since BC, we’ll eventually have the same problem all over again. Join Robin as she breaks down her thoughts on how to fix the issues with WoW's leveling for the long term.