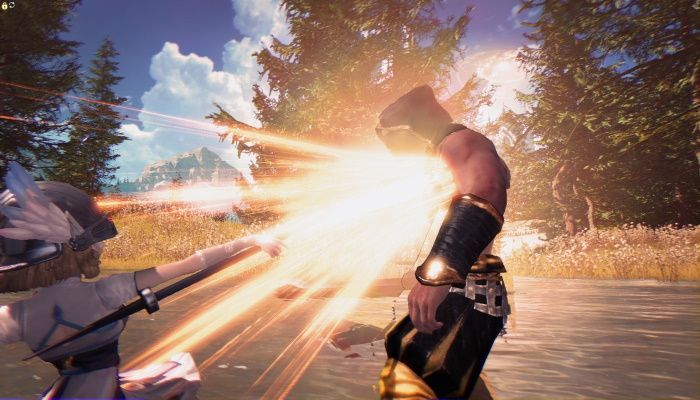 In case you missed it, Astellia is ending its service in Korea in January 2020, according to a post from Nexon.