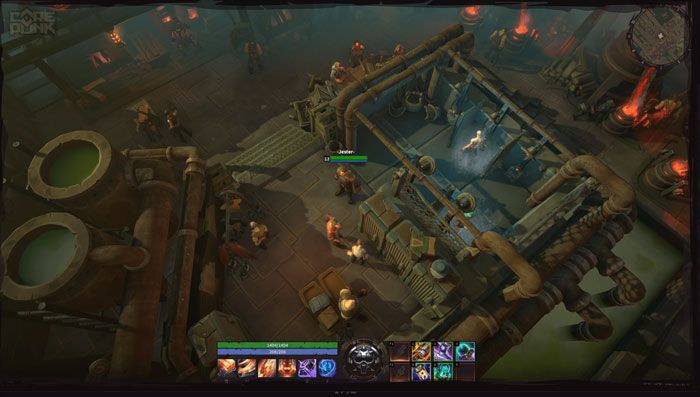 A new cyberpunk MMORPG called Corepunk has been announced.