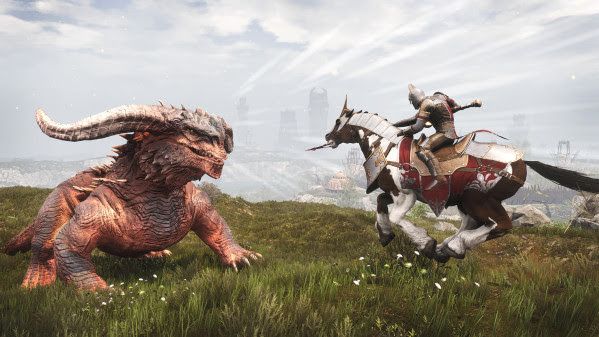 Conan Exiles has received mounts and mounted combat in a recent update.