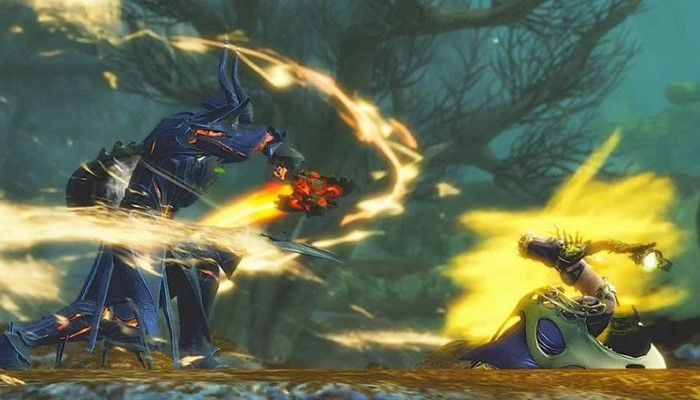 Capes are coming to Guild Wars 2, making everyone who wears one exactly 100% more heroic.